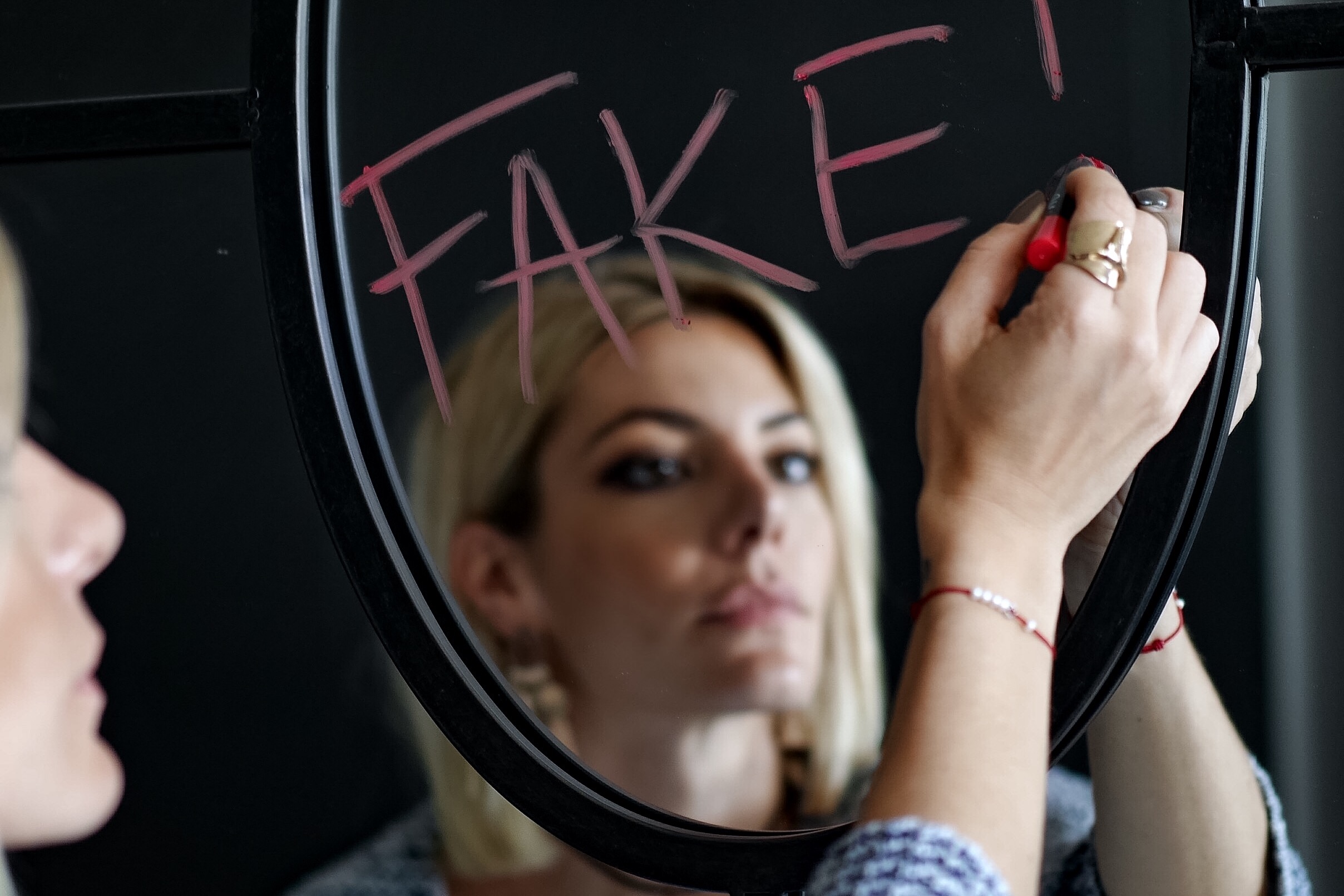 If you live in the land of the Care Bears, with your head in the stars and eyes full of hearts, it might be better for you to pass your way. Today I decided to discuss a subject that is annoying, irritating and above all not enough decried: the purchase of followers and likes.

Everyone knows that social networks have become a business of their own. Who wouldn’t want to post pictures in exchange for products or money? Tempting, isn’t it? So much that some are ready to do anything to reach their goal. Buying thousands of followers and likes? Inventing their success? It has become common on social networks thanks to the new scam platforms, of which many take the malicious pleasure to abuse. Obviously buying your fame is much easier and quicker than a healthy and honest progression.

So in this thriving jungle, let me give you some tips in order to unmask those who use it unscrupulously.

First of all, any self-respecting instagrammer could not miss out on the guideline changes. Since the implementation of algorithms, the situation has changed. Posted photos are no longer in order of arrival and less emphasized by Instagram. The problem is that those who already bought their likes and followers noticed that their quotes fell because the social network penalized this kind of practice. Obviously, with dishonesty no longer having a limit, some felt the trick coming : a few months ago, one of my pictures suddenly won 1’000 likes. I thought I had been put in the highlights. You can imagine my pride! Only a few weeks later, same thing on another photo. But this time, two minutes after this attack of likes, I received a private message that asked my if I had liked the gift they had just made me, adding the address of their website. Their practice : for a monthly subscription of however much, each of the published photos win the desired amount of likes. No need to buy, everything is done by itself… Scandalous, isn’t it? But apparently not for everyone. Because by dint of hanging around on social networks, we become authentic detectives that easily unmask fraudsters: if an account has an average of 300 likes per photo and overnight it exceeds 1’000 likes per pictures, it’s most probably a ripoff. You should also know that since the arrival of algorithms, a picture will have its more or less definitive number of likes within 48 hours after being posted! In general a photo only reaches a third of its likes in the first two hours. So those who reach their quote within two hours are pretty shady… There are also grouped likes, which are often bought likes. A photo that progresses in steps of 50 at a time, is a cheating account. And finally a picture with 1’500 likes but less than 20 comments which were all posted at the same time, must arouse suspicion.

Finally, all of this is not very discreet. It’s enough to follow the evolution of a photo after it has been posted and you realize very quickly that you have been fooled. As a result, the smarter ones have understood that they risk less to be unmasked by blocking comments.

There are actually sites on which you can scan accounts to analyze the percentage of false followers or false likes, but unfortunately for now none of these sites are reliable enough, for the simple reason that they detect your « ghost » followers. Ghost followers are accounts that follow you but don’t like nor comment on your pictures. It can be people from your entourage, who subscribe by sympathy but are not often on Insta, or accounts that take inspiration without thinking of liking…

Personally I am outraged by this kind of practice. The purchase of followers and likes is a total lack of respect for brands that entrust part of their communication by trusting influencers. It is also disrespectful towards influencers who evolve in a healthy way but whose performances seem minor. It is even more disrespectful for the community who believes they can trust the success…

Following to this slightly different article, I would love to hear from you. Have you ever noticed this kind of the purchase of followers and likes? Did you even know there was the possibility to buy an audience? What do you think? Thank you all for taking the time to share your stories in the comments. And thank you all for being so faithful followers #love

A day at Baselworld